Welcome to the year of data-driven artificial intelligence 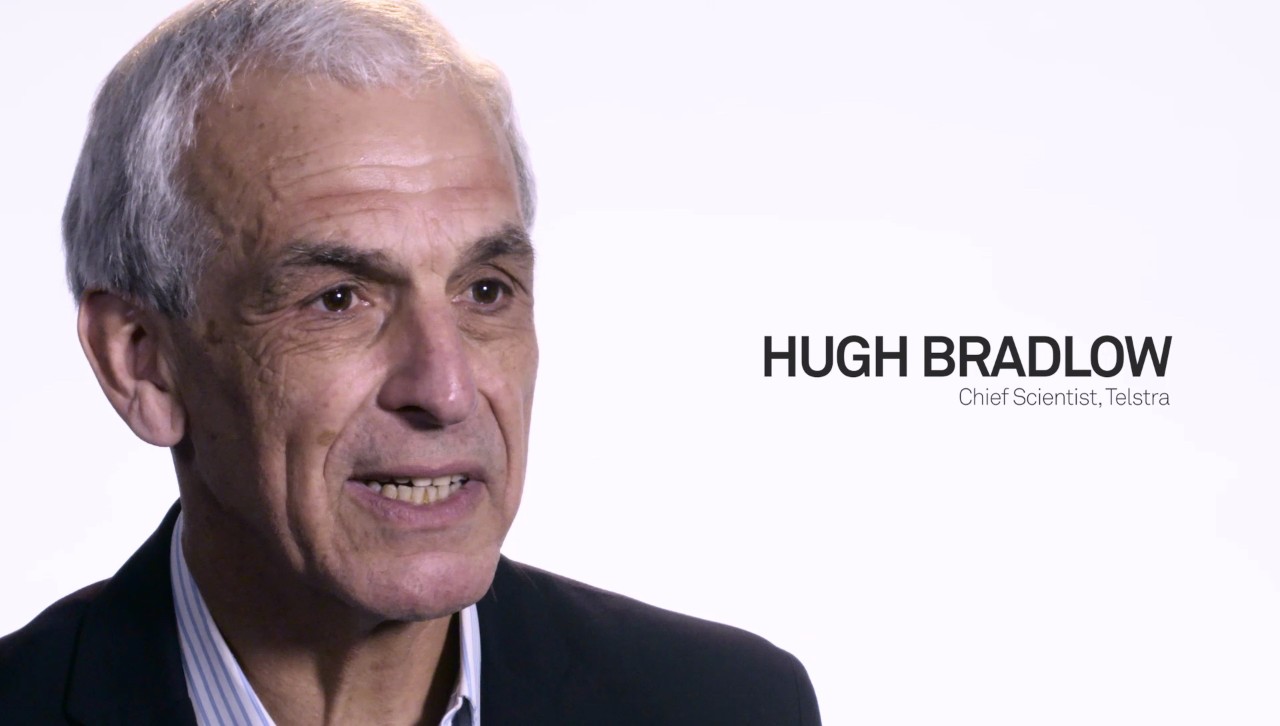 Not so long ago, artificial intelligence (AI) and machine learning seemed like distant technological ‘what-ifs’. But now, whether we like it or not, their existence has become fundamentally entwined with ours.

2016 was undoubtedly the year of the smart AI platform. With revolutions such as Google Assist, IBM’s Watson question answering computer system and Microsoft’s Cognitive Services, the world has taken a sharp turn in a very interesting direction.

Suddenly, in what seemed like the blink of an eye, the majority of Australians were given access to their very own pocket-sized personal assistants. Banks and credit card companies have acquired the ability to spot fraud in minutes. And with car companies like Tesla developing autonomous, self-driving vehicles, what was once a subject of pure science fiction is now getting close to being a hard and fast fact of life.

AI is becoming part of the mainstream. But with it, so is an unrelenting and insatiable need for big data.

Think of it this way: as human beings, we have access to the most incredible computers in the universe – our brains. But without a constant supply of information and experience, we’re unlikely to develop any new or meaningful skills.

The same goes for artificial intelligence. We can design and build the most advanced platforms in the world, but without a steady flow of data, AI will never become smart enough to do what we want it to.

Let’s take facial recognition as an example. According to Dr Hugh Bradlow, Chief Scientist at Telstra, it takes a data feed of at least 10 million faces to train even the most sophisticated AI platform to distinguish one image from another.

“AI tends to work in two phases,” he explains. First, there’s the learning phase, the point at which the platform is ‘taught’ what it needs to know. Then comes the inference phase – or the so-called ‘awakening’ – when the machine steps into its intelligence and is able to actively respond to the world around it.

According to Dr Bradlow, dramatic progress is being made every day. And although we’re unlikely to see machines achieving any form of ‘consciousness’ in our lifetime – i.e. the ability to learn, think and act like humans – we can definitely expect their level of sophistication to grow.

Dr Bradlow believes computing power will likewise grow, in order to process huge levels of data. As for the telecommunications industry, our task is to simply find creative solutions to supply and process the volume of data required.