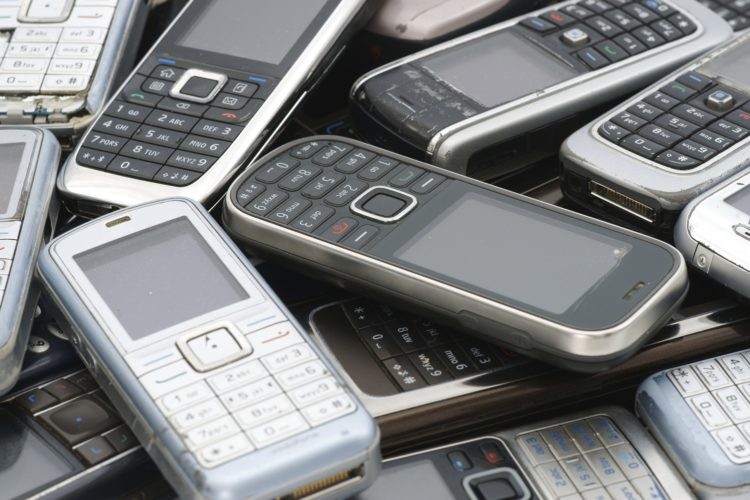 2G – The Introduction of Digital

In 1993, Telstra introduced the digital network and, with it, many of the services we still see today including text messaging and the SIM card.

The new digital network was called GSM - Global System for Mobile Communication, with 2G operating on the 900MHz spectrum and then later introduced on the 1800MHz band.

The 2G band was certainly a step up from 1G. It had increased the maximum amount of users at any one time, while also getting rid of the 'stuttering' of a person’s voice heard on the 1G network, thanks to new digital compression technology.

Aside from increasing the number of users per cellular tower, the digital network offered many other important features that are still in existence today, namely:

One of my most memorable moments using a phone at this time was when I was travelling for work in Germany. My wife was in Australia alone, and had just visited a dying aunt and needed to reach out and talk to me. She just dialed a number and my phone rang - in a train carriage on the other side of the world. And for the first time, I really felt the connection that a mobile phone gives us.

As the 2G network rose in popularity, the plan was to turn off the 1G analog network. Technically though, the 1G network gave a better coverage footprint, and there were concerns that people might drop out of coverage as they upgraded to 2G. As a result, the CDMA network was created in 1999 to replace the outgoing 1G network.

The CDMA network kept rural areas in mobile coverage, and even allowed American carriers to roam in Australia – a very useful feature during the Sydney Olympics.

It was a digital network, and paved the way for the future 3G network. But it would never become the long-term mobile strategy and ultimately the network was shut down in 2008.

The 3G standard was introduced in Australia in 2003, initially servicing major metropolitan areas before expanding into rural areas.

3G heralded the introduction of a new technology called Universal Mobile Telecommunications System (UMTS) as its core network architecture. This combined the components of 2G and CDMA technologies and protocols, delivering a significantly faster data rate, more secure encryption algorithms, and more efficient use of the radio bands.

Telstra introduced its Next G network in late 2006, operating on the 850MHz spectrum. The lower radio frequency coupled with a far greater number of phone towers were and remain key factors in Telstra's Next G network being able to service such a vast area (around 2.4m square kilometres) and to reach 99.3 per cent of the Australian population.

Aside from greater coverage, the other major benefit of the Next G network was the very fast network speed, with the ability to operate faster than the theoretical maximum of most high-speed cable internet services at the time. This meant people could access the type of content they would typically view on a desktop web browser.

Steve Bauer works for Telstra delivering mobile network solutions to some of Telstra's biggest wholesale clients. With 20 years of experience in telecommunications, both in Australia and overseas with companies such as Samsung, Symbian and Nokia he has developed a unique view of the international mobile world. He has an MBA and Bachelor of Engineering in telecommunications. Finally, after meeting the Queen he returned to the colonies to live in Melbourne and rarely writes about himself in the third person.

See all of Steve Bauer's posts