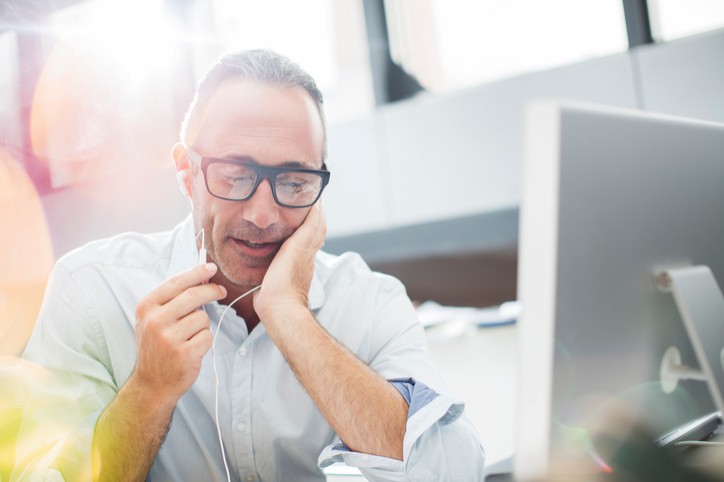 Telstra today committed to invest up to an extra $3 billion over three years on a major wave of customer-focused investments in its networks of the future and digitisation.

Mr Penn made the announcement as Telstra released its financial year 2016 results and confirmed a $1.5 billion buy-back program for shareholders.

He said Telstra’s capex to sales ratio[1] in each of the next three financial years would increase to approximately 18 per cent, the highest since 2008-09 as Telstra was building up its 3G network.

“Our customers and our networks are our biggest assets. We must invest to set new standards and deliver excellent experiences for our customers,” Mr Penn said.

“This will position us to deliver significant customer benefits and reinforce our market differentiation over the longer term. It will also deliver business benefits such as capital efficiency, reduced operating costs and increased revenue.

“We have plans for consumers, small and medium sized businesses, domestic and international enterprise users, governments and our wholesale customers. The investment is about setting the pace for the network and company of the future, just as we have done in each of the previous network generations.

“Telstra has a history of making investments ahead of the curve to create differentiation, such as 2G, 3G, LTE and Telstra Air which all delivered benefits for customers.

“The opportunity is clear as average monthly data consumption on our networks increased seven-fold over the past five years, with mobile traffic growing almost nine-fold in the same period. We are now accommodating and anticipating growth in the number of connected sensors and devices as well as specialised applications and services.”

Mr Penn said details of the investment program would be progressively confirmed during FY17 to FY19 to maintain strategic advantage in a heavily competitive environment. Investments would continue to be aligned with Telstra’s capital management framework and target returns in excess of its return on invested capital, consistent with investment guidelines for organic investments.

“There are a number of immediate actions that we believe will improve customer experiences. We will simplify products and platforms – we need to retire old technology and systems that slow down and complicate how customers are served,” he said.

Mr Penn said a significant proportion of the incremental investment would go towards transforming the next generation of networks. “Our networks and the products and services they support are integral to the Telstra brand. Network differentiation is a long-standing contributor to our success, underpinning our clear market leadership and shareholder returns,” he said.

“This continues our leadership providing mobile technology to rural and regional Australians who demand and deserve the best mobile services. Continued strong investment is predicated upon current regulatory settings which characterise the Australian mobile market.”

Mr Penn said Telstra would retire legacy systems and invest in evolution of the network with a set of architectural advances such as virtualisation and increased automation to build a dynamic and programmable next generation network around the virtualisation of functions across network domains.

Telstra will further boost capacity in key networks to cater for increasing demand for core services and undertake an ongoing evolution of 4G network capabilities as foundations were laid for the 5G network. The work will have distinct streams to support consumer and enterprise customers, recognising the often unique needs of larger business partners.

Mobile focus areas would include areas of natural leadership including building on the success of the 4G network evolution and readiness for 5G, LTE-broadcast, voice over LTE and the Internet of Things.

Mr Penn said investing in digitisation was also a critical component of the additional funding, building on work in recent years to remove manual processes.

Telstra’s digitisation program will include expanding digitally-enabled sales and service channels so that customers can interact with Telstra on their terms, as well as introducing capability to better pre-empt issues faced by customers.

Telstra will develop a flexible, software-defined network architecture, so new capabilities of the network investment are fully integrated with sales and service channels.

A simpler product architecture which is easy for customers to understand would improve the way in which products are delivered, meaning all new products would be ‘born digital’.

[1] This assumes wholesale product price stability and excludes mergers and acquisitions and purchase of spectrum. The capex to sales ratio also assumes the nbn™ rollout is in accordance with the nbn Corporate Plan 2016 and excludes externally funded capex.

Award winning writer/producer with over 20 years experience in Australia, London, Los Angeles and New York across multiple platforms, including digital, television and print. Roles have included being a producer, director and journalist for BBC in London, E! Entertainment, Channel Seven, Network Ten, Foxtel and Fairfax Media.

See all of Rick Molinsky's posts